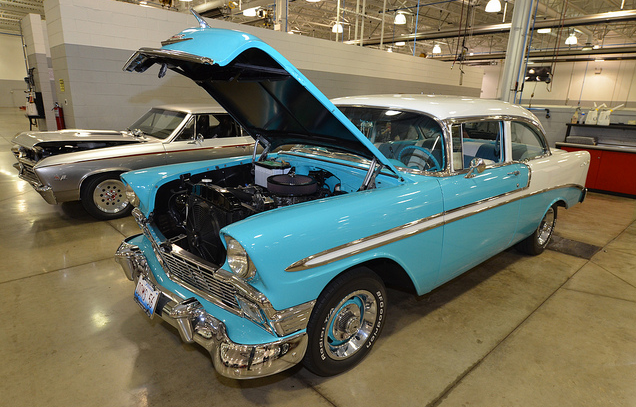 The ‘Back to the Beach‘ car show offered lots of great classic vehicles, available for viewing in total indoor comfort and out of the Chicago February chill. We were able to catch some of the owners for a closer look at a few of the cars, but some, […]

Few vehicles say classic California cruising better than a 1957 Chevrolet Nomad. We found this flawless Sierra Gold example, complete with surfboard hanging out the back, at this past February’s ‘Back to the Beach‘ car show, held in Palatine, Illinois, at Arlington Toyota and Scion. 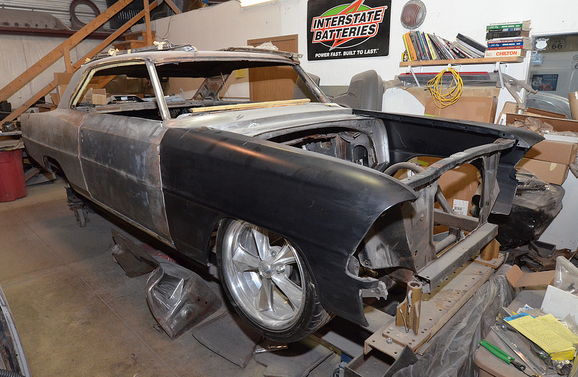 When Chevrolet released their Chevy II in 1962, it was designed as an economic commuter car. Despite its humble origins, hot rodders have always seen it as the perfect platform to build a high-performance machine. One such example is a ’67 Nova that we spied while on the […]

If you own a classic car and live in the Chicago suburbs, there’s a good chance you found yourself parked at the Arboretum of South Barrington on Wednesday nights last summer. It was just the first season for the shopping center’s cruise night but it quickly found favor […] 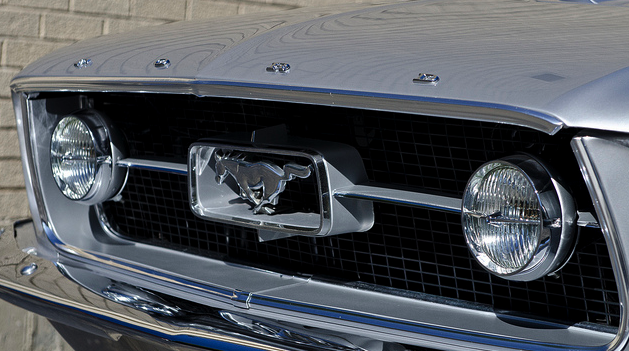 While tastes can differ when it comes to rebuilding old cars, Angelo Pavlis was quite sure he wanted his 1967 Ford Mustang GTA to be one ultra-clean cruiser. He didn’t want any gaudy bolt-on’s or non-factory accessories tacked on, detracting from the smooth lines and Metallic Silver Frost […]

A feature in the: